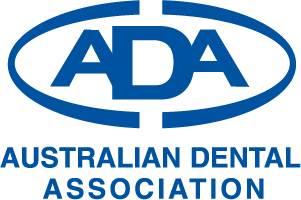 Introduction of provider numbers for allied dental practitioners – what you need to know! 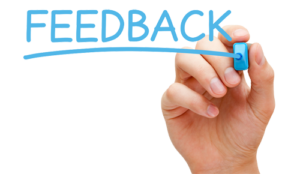 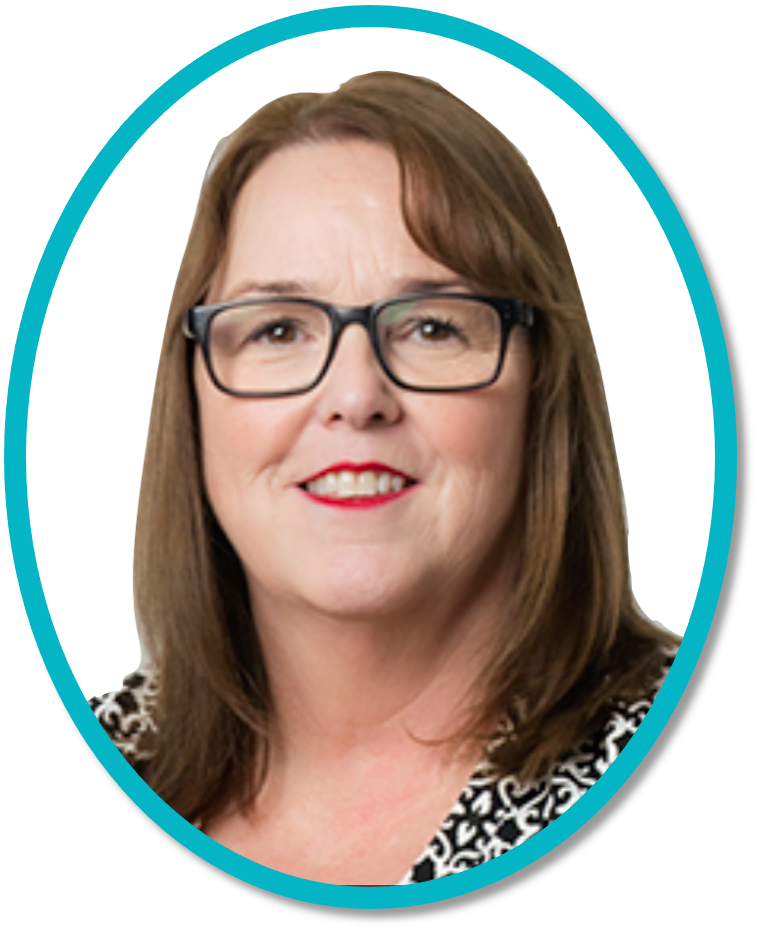 A past ADAQ President, and current member of the ADAQ Council and Peer Review panel, Martin has served on the ADA’s Schedule and Third-Party Committee for 14 years, and 4 years on the ICC. In 2016, Martin was awarded a Distinguished Service Award by the ADAQ. He is a Fellow of the International College of Dentists, the Academy of Dentistry International and the Pierre Fauchard Academy, and is a panellist with Australian Government Professional Services Review. He was elected to ADA Federal Council in 2014 and to Federal Executive in 2018. He provides CPD webinars for DHAA, ADAQ and ADA. 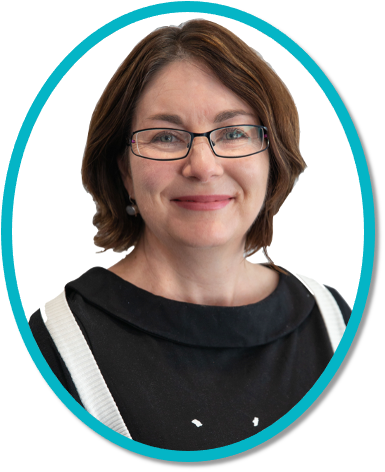 Melissa Crampton is the Director of the Dental Section and the Commonwealth Department of Health and is responsible for managing the Commonwealth’s oral health policy and programs including the Child Dental Benefits Scheme and the Public Dental Services for Adults Federal Funding Agreement with states and territories. Melissa has over 20 years of diverse experience working across the health system including roles in state and federal government, as well as the not for profit, university, and private sectors. Melissa has worked in the Commonwealth Department of Health since 2010 in a variety of roles. Key projects she has led include the establishment of the National Health Reform Agreement activity-based funding public hospital reforms in 2013 and the landmark residential aged care funding reforms announced by Government in 2021 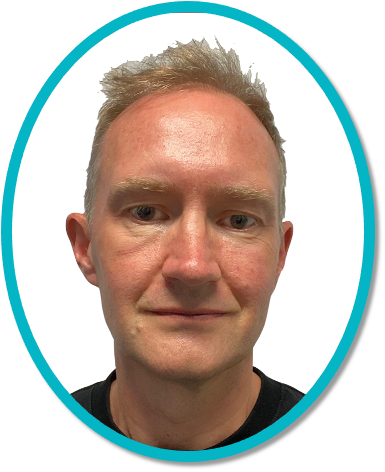 Ben Harris is the Director of Policy and Research at Private Healthcare Australia, the peak body for health insurers. PHA member funds cover 97% of the 14 million Australians with private health insurance. An economist by training, Ben has had a long career in policy with government agencies, not for profit agencies, and most recently, at the Mitchell Institute at Victoria University.